I am a homebirth doctor. I have attended many hospital and homebirths.

I had my baby at home before I worked and studied in hospitals. My homebirth experience was very different from what I was trained to do and practiced at the hospitals.

I encourage every women to research and ask around for all the information so she can make informed empowered decisions for her own personal needs. Some of these things listed may be done routinely in hospital BUT if bought to individual doctors attention can be discussed.

I was working in labour wards and antenatal clinics at a state hospital and the protocols were very different to what I thought was important in connecting with mothers and supporting physiological, even sacred births.

When I was working as a homebirth doctor with other independent midwives I noticed again – so many innate and important differences that happen at homebirths that are not done at hospitals births and others that are done routinely in hospital births but do not happen routinely in homebirths.

Here are a few (based on my personal experience):

There are so many more as I consider it….

Another one I want to add:

16. Midwives have a backup. They always have a backup of someone who can offer more specialised services than them if there is a need of it. That is why the good and trusting relationship between gynaes and midwives is so important. Hospital doctors also have a backup. I worked alone in labour wards after hours and I had a backup of the specialist gynae – who could be there in 5 minutes if I needed him or was available for a phone consult. He also had a backup. We were at a secondary hospital – his backup was the next level hospital. We all have to have a backup. Its not humility. Its practical. Its co-operation. Team work. Mutual respect for each others role – none better or more.

Please share with me here of the differences you may have noticed that have had an influence on your choice of where to birth?

The need for more compassion and awareness in the medical healing world. 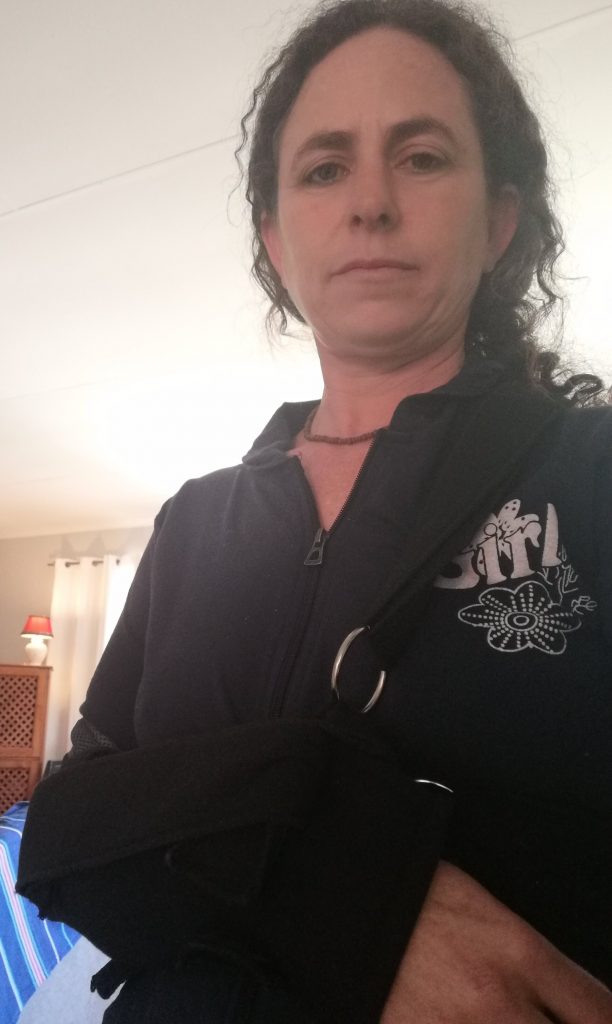 I have been used to weaving the healing in women’s symptoms and dis-eases. Here I was looking at pure physical body mechanics but the teaching was immense.

Separating from your child for a minor medical procedure – positive or negative? What do you think? I share my thoughts on understanding the psychological needs of the child, as well as being through the medical system as a mother and a doctor.

Birth and motherhood hold a profound opportunity for self-empowerment and growth. The opportunity to touch and imbibe a divine aspect of Mother Nature that is pure, sacred and richly connected with Mother Earth’s depths of wisdom, nurturing and healing. Once you hold this in your being it is immovable, secure and tangible.

This is my journey to realizing and knowing this truth. 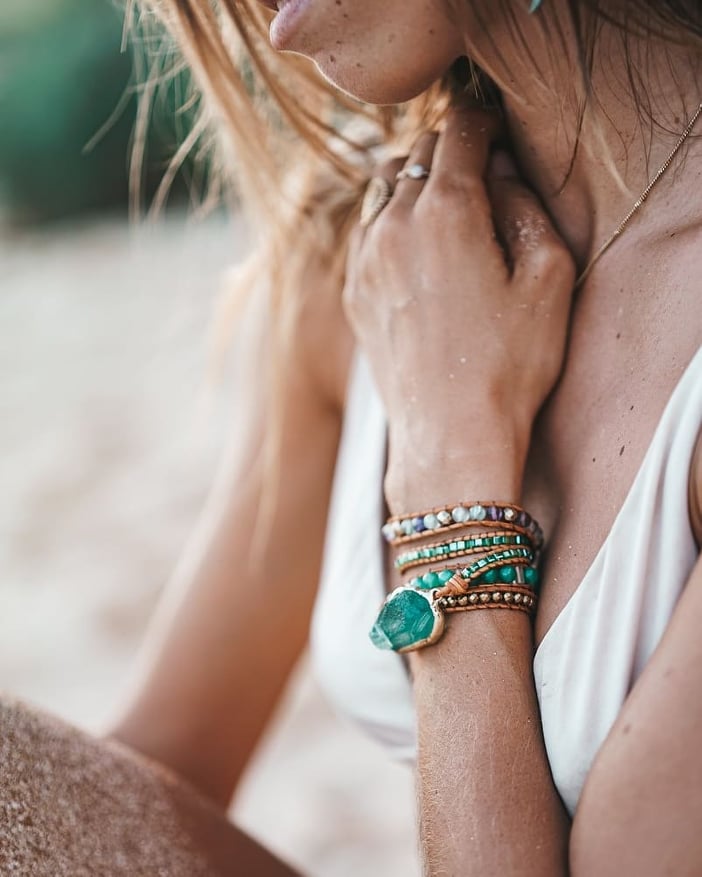 What are some of the beliefs we have around the role of postpartum mothering and mothers?

What are some of the beliefs we have around asking for help?