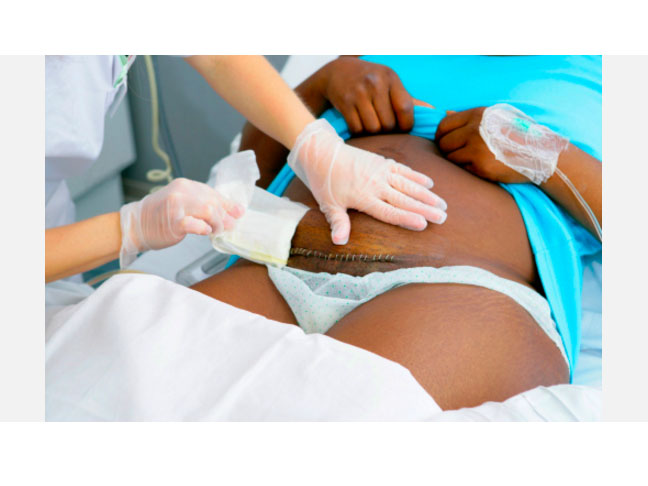 I found this piece I had written a few years ago. I was pregnant with my son then and continued to work after-hours until about 33 weeks. After a day’s work I often wished I had a dictaphone as each day was filled with so many real life interactions – so raw, real and poignant.

This is just another Sunday at the provincial hospital…..

On my Sunday drive to work this morning I passed the kids playing with a piece of rope tied in several places as a skipping rope – playing on the narrow island in the middle of the road. I thought it would make a good photo to depict the rural, communal, poverty and simplicity of this well-known township – Khayelitsha, off the main highway in Cape Town. But I drove on as it is too dangerous to stop, take out your phone or camera and take a photo.

I was at work to see the postnatal patients. My hours were 8am-12pm and there were a total of 32 postnatal beds. That means 8 minutes per patient (if they were full). Which is possibly do-able….if everyone’s vitals, symptoms and state is perfect and does not require any further questioning or tests.

A speedy, “Can you pee? Are you still bleeding? Is your baby breastfeeding nicely?” Quickly palpate their abdomen and scribble through the paperwork and bham!…tidy 8 minutes. However I have never managed to be quite that impersonal and clinical.

And well – stuff happens. Especially when your first patient is standing over the bed in obvious pain with her crying baby. She had her caeserian section two days ago and I feel is on grossly inadequate analgesia. She is obviously in a lot of pain.

When asking her some questions I realise her English is not so good and she is not understanding me and I am not understanding her (as my Xhosa is pretty poor too). A fairly common occurrence in this hospital. Her home language is Xhosa.

So I engage the patient in the bed next to her and I understand that her gesturing to her breast and saying “finished” is her understanding that she does not have breastmilk. But looking at her chart I see nurses have charted “breastfeeding on demand”. What does that even mean then?

I far overstepped my 8 minutes with my first patient! Just waiting and helping her onto the bed took a while. So with translator help, we had a brief chat about breastfeeding and helped her to latch and she relaxed and so did her baby.

And as I continue bed for bed…..mother and baby….mother and baby…..I read through some notes…..chat to moms about the reason for their caeserian sections. And appreciate getting the colloquial understanding of ‘our’ medical reasons.

“Baby was getting tired.”

and the best one was “Non-reassuring ctg”.

Wow! That impressed me – she really understood her caeser. It is a common phrase doctors use. So I asked her what it meant? And she said……

A ctg (cardiotocograph) can give a reading of the babies heartrate before, during and after a contraction. I have several problems with it – as I think it is often over-used. Continuous monitoring requires the lady to be strapped (often too tightly) to a machine with two belts over her gravid and contracting abdomen. She needs to lie down in bed and cannot get up to use the toilet or change positions easily unless someone unstraps her.

The CTG is then scrutinised and I feel often misread giving the ill-educated (yes – ctg reading is an art and science and requires unbiased education), inexperienced and fear-driven doctor an easy and mislead excuse to jump to a caeserian section.

My final patient (the 19th one) – was lying in a nighty soiled with old blood!! The doctors had been in to see her but had to rush out to a caeserian section and not returned to her. So when I got to her, her second day after her caeser she was lying in a sheet and nighty filled with blood, bleeding through her bandage! So I spent the next 40 minutes with her. Reassuring, changing, cleaning, re-applying, testing the wound.

Out of 19 postnatal patients I saw today – 1 had a normal birth.

There is so much more to say about these new mothers and their social situation, the education they receive, the medical care and attention. Statistically some may be back with infected caeserian wounds. Some may be back at work too soon.

But this is just a typical snapshot of another day at another busy provincial hospital in South Africa. 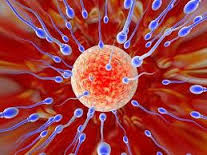 What if I told you that YOU could influence the type of soul you invite into your womb at conception?

What if I told you – you could influence his or her consciousness, character and values, his or her likes and dislikes, fears and loves, insecurities and ways of interacting? 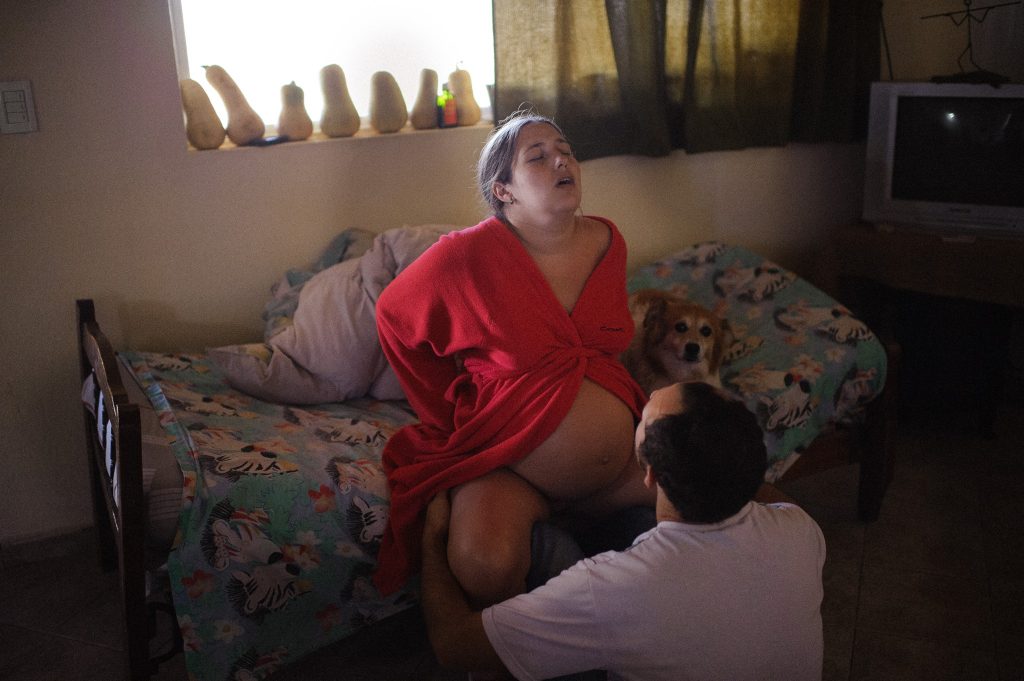 I am a homebirth doctor. I have attended many hospital and homebirths.

I had my baby at home before I worked and studied in hospitals. My homebirth experience was very different from what I was trained to do and practiced at the hospitals.

When I was working as a homebirth doctor with other independent midwives I noticed again – so many innate and important differences that happen at homebirths that are not done at hospitals births and others that are done routinely in hospital births but do not happen routinely in homebirths.

Here are a few (based on my personal experience):

Yesterday I chose some herbs in my cupboard and made some tinctures with them! I really love using plants as medicine so I was very excited to finally make my own tinctures…. 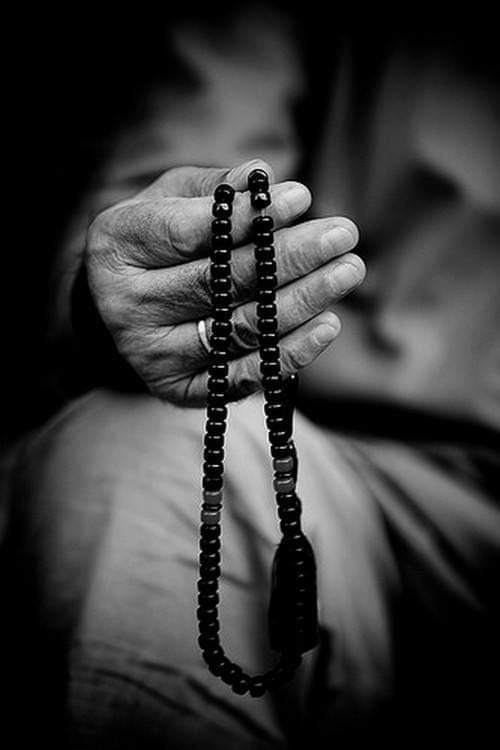 After my first year of medical school, I dropped out to join an ashrama.

I was 19 years old and had worked extremely hard to get into medical school. I had not got in straight after school despite getting top marks and I had excelled in the first year of Science to finally be accepted into the MBChB Medical degree. I was finally in my dream studies and was ready to learn medicine. 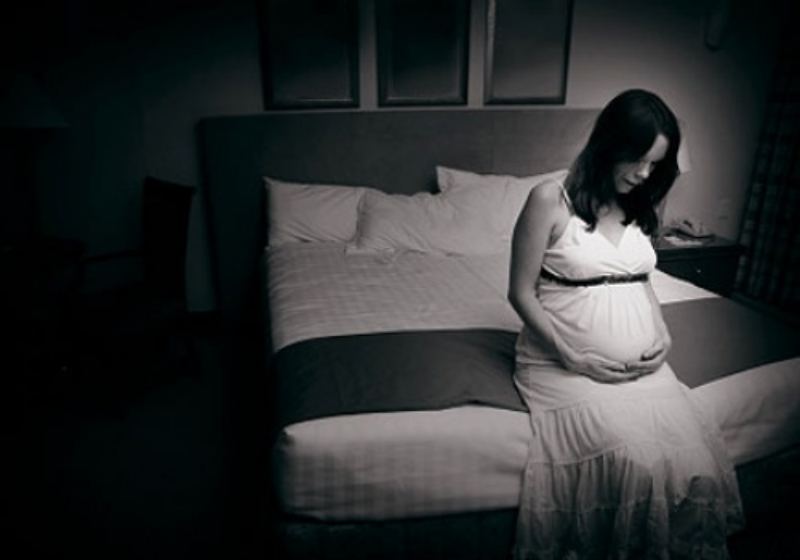 I have seen racism, rudeness and force by the head of departments. I have seen disregard for consent. I have seen midwives joke and poke and stare at various vulva’s when the mother is conscious and her head is behind the screen in preparation for a caeserian section. 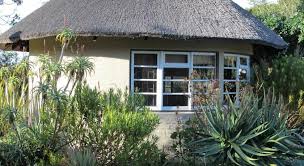 In retrospect it all makes sense. Just the previous year I had felt strongly that when I have my consulting rooms I will make them into a warm cosy and nurturing experience for my clients. I would not have the conventional desk, examination table, clinical doctor experience and setup. I wanted red and warmth and lots of atmosphere to facilitate and support women getting true healing away from the clinical picture we have been socialised to accept as women’s healthcare.